DHA, an omega-3 fatty acid that’s naturally present in breast milk, is as important to your baby’s health and development as vitamins and minerals are. It supports everything from brain and eye development… to healthy birth weight…to strong immunity… to healthy red blood cells…to motor skills…to sociability.*

How can one nutrient be good for so many things? The answer is that DHA is a key building block of cell membranes, and it also helps regulate all sorts of cellular activity.* In other words, DHA is needed not only to build your baby’s cells, but also to make sure they function correctly.*

Here are just some of findings from recent research highlighting why developing babies need DHA:

How much Omega-3 DHA is enough?

According to several expert panels in the United States, pregnant women should consume 200-300 mg of DHA per day to support proper neurodevelopment, an amount easily attainable through supplementation.* Consider these options:

Some of the studies summarized above, however, used doses up to 600 mg per day. For more robust support, these products are your best bet:

Vegetarian? No problem. Pregnant women are particularly good at converting ALA, the fatty acid found in flax oil, into DHA. One tablespoon of Barlean’s Fresh Flax Oil Organic provides 7,640 mg of ALA. At a conversion rate of 9 percent,[viii] that tablespoon provides nearly 690 mg of DHA. 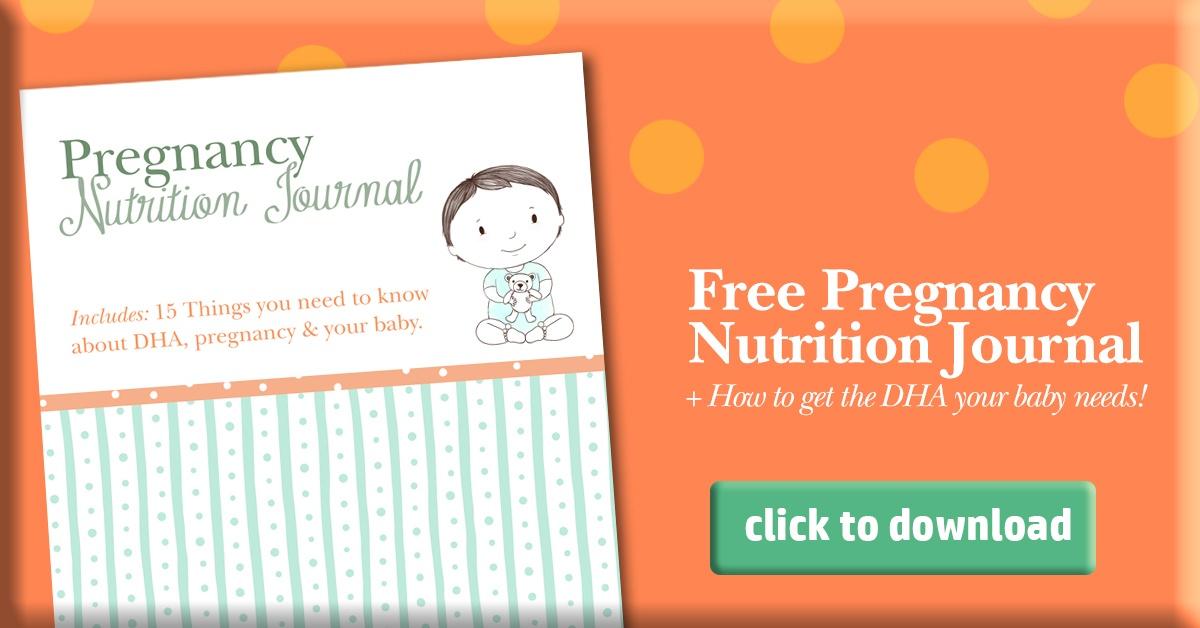 * This statement has not been evaluated by the Food and Drug Administration. This product is not intended to diagnose, cure, treat, or prevent any disease.